This Lord of the Rings pinball had a single owner. Look and plays like brand new, and has very low play.

Stern 2004. Based upon the 3 movie epic series. Comes to you completely shopped and save big money over buying a new one! 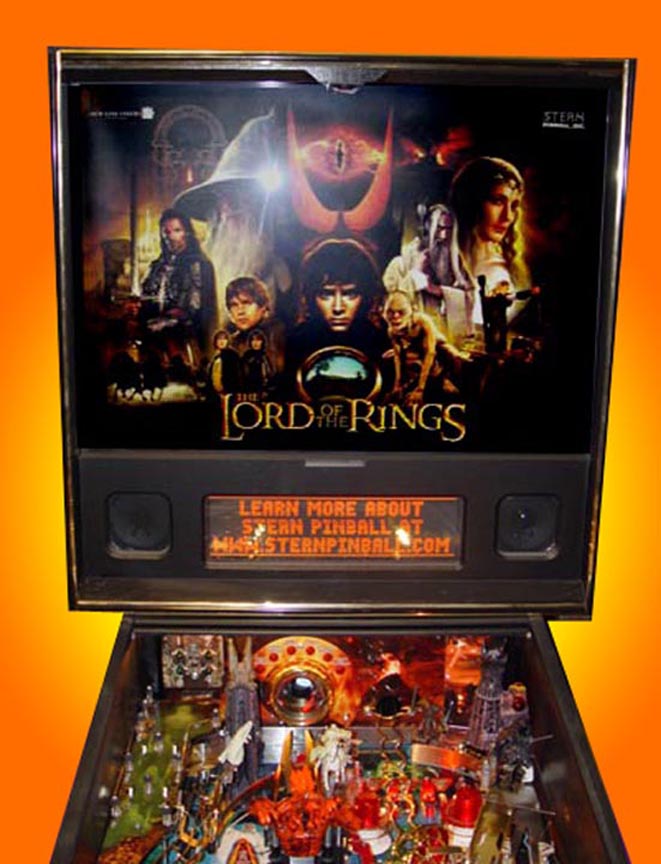 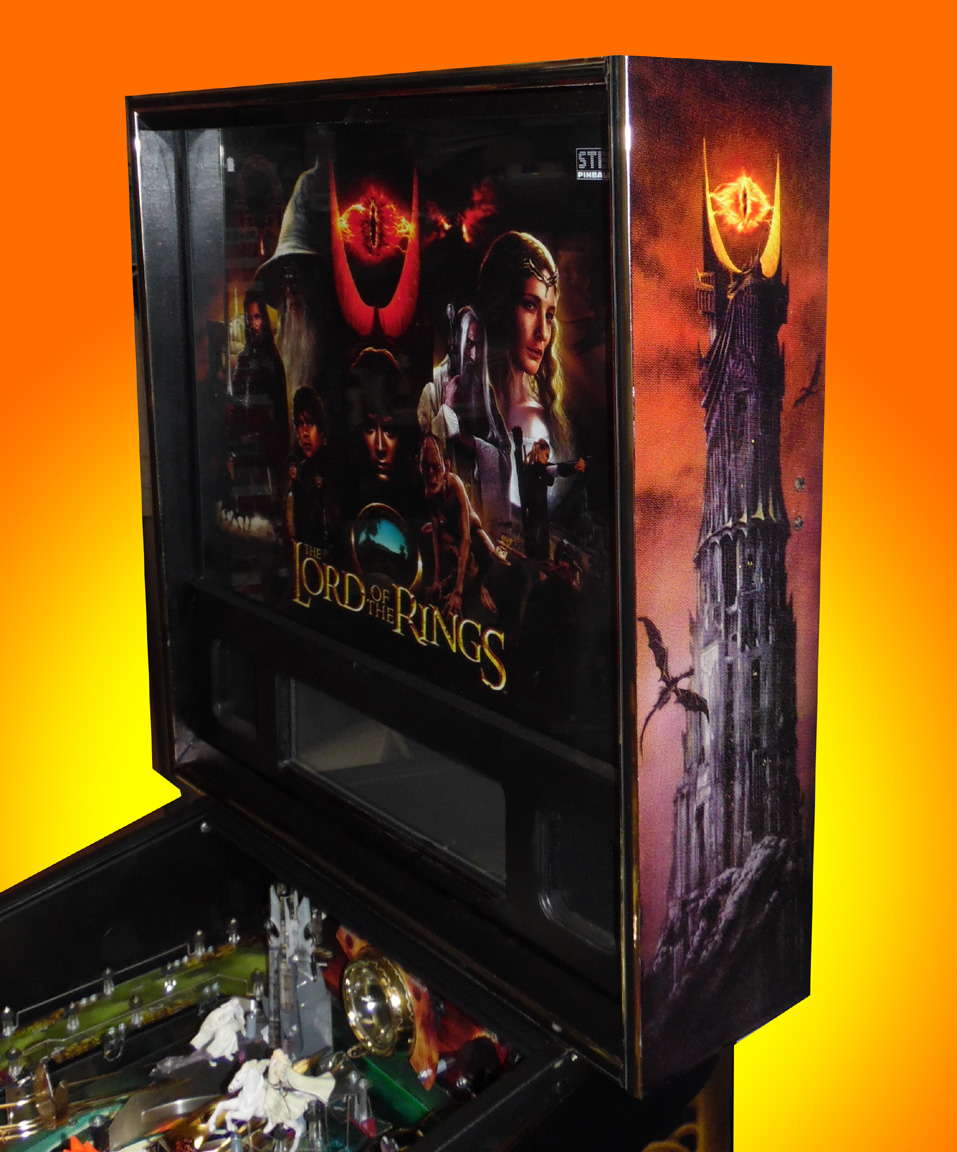 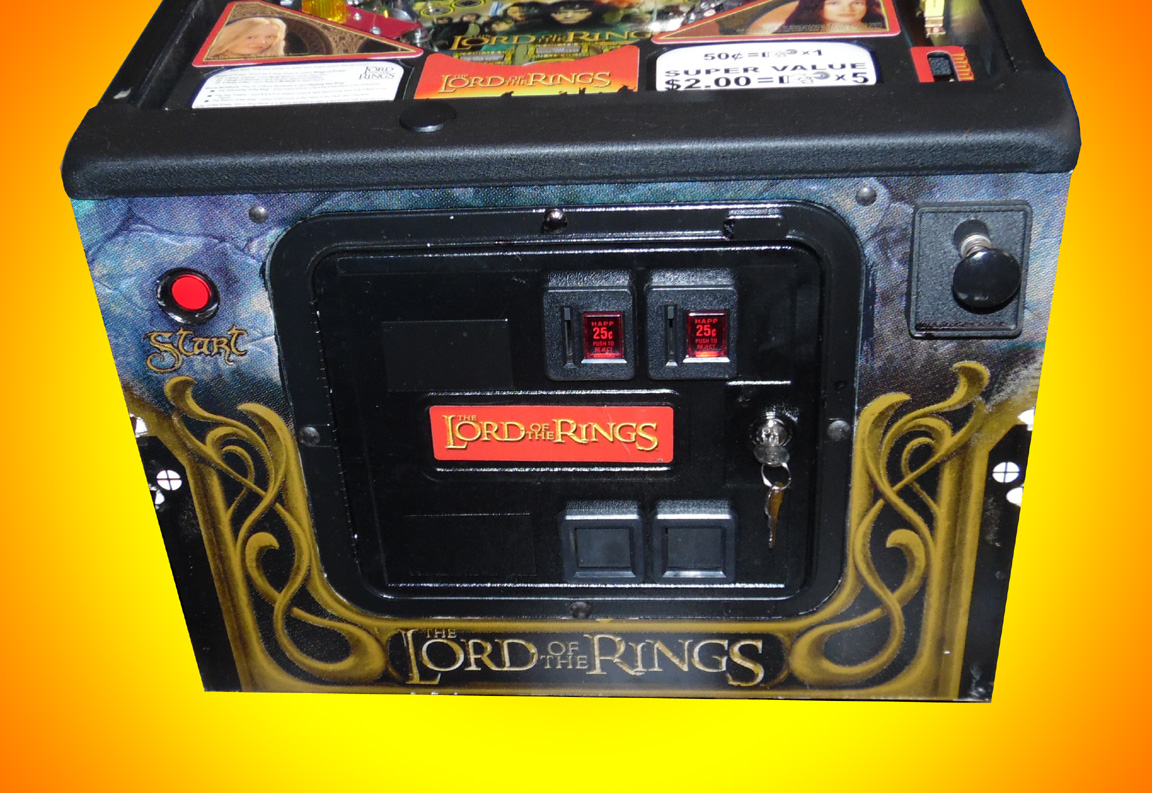 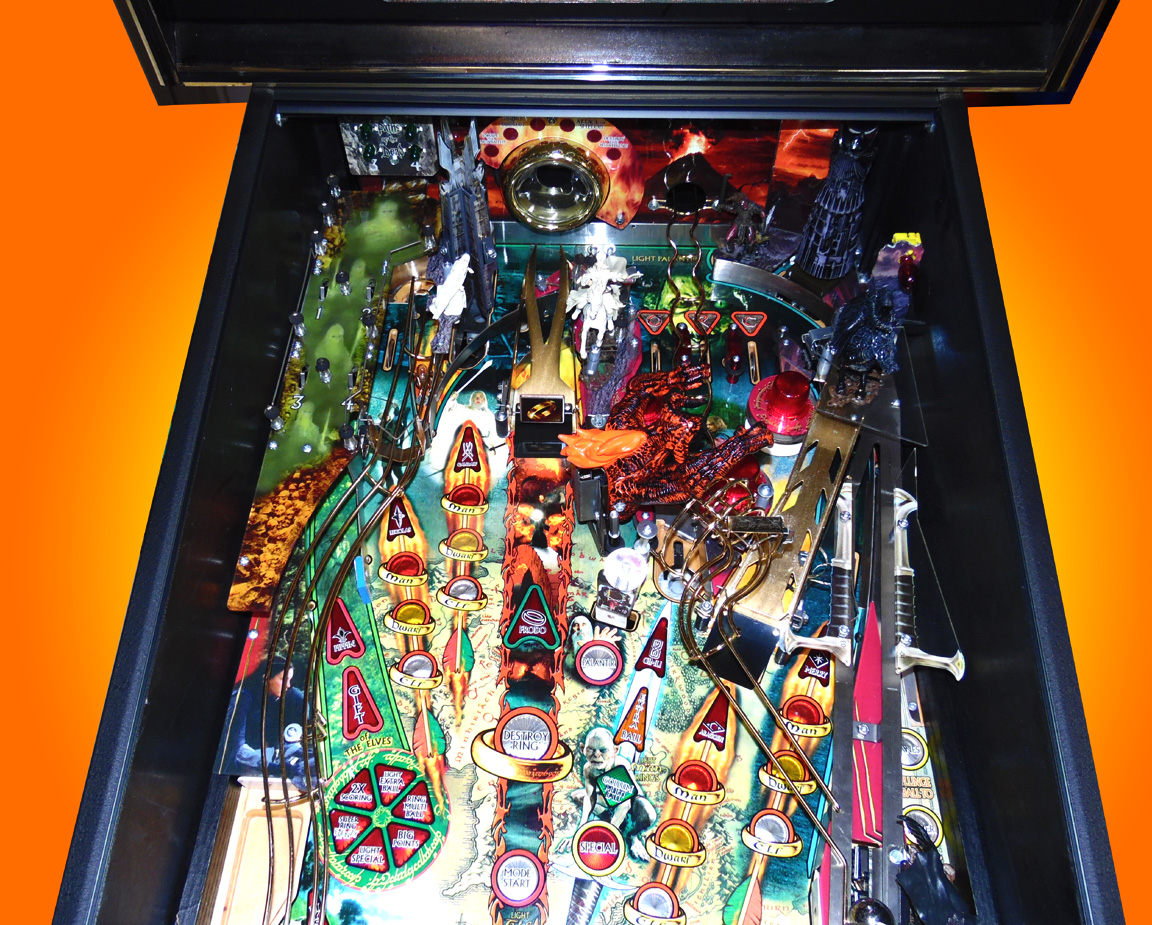 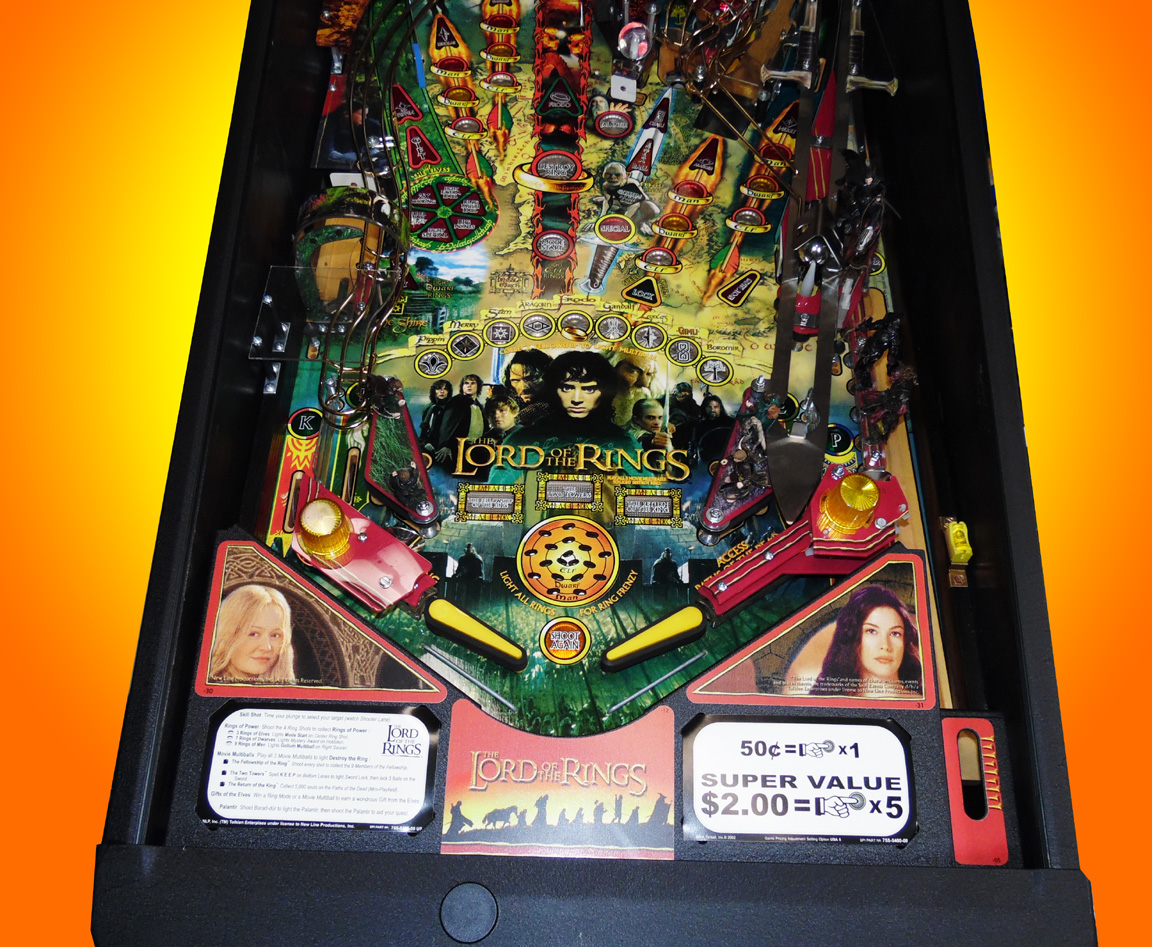 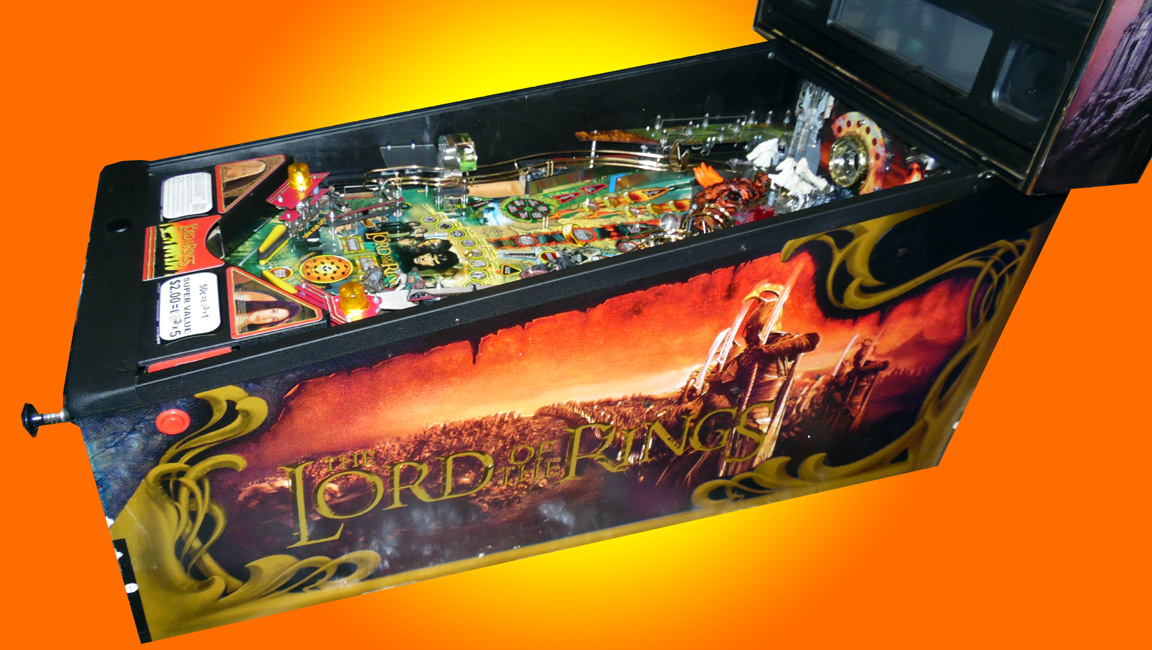 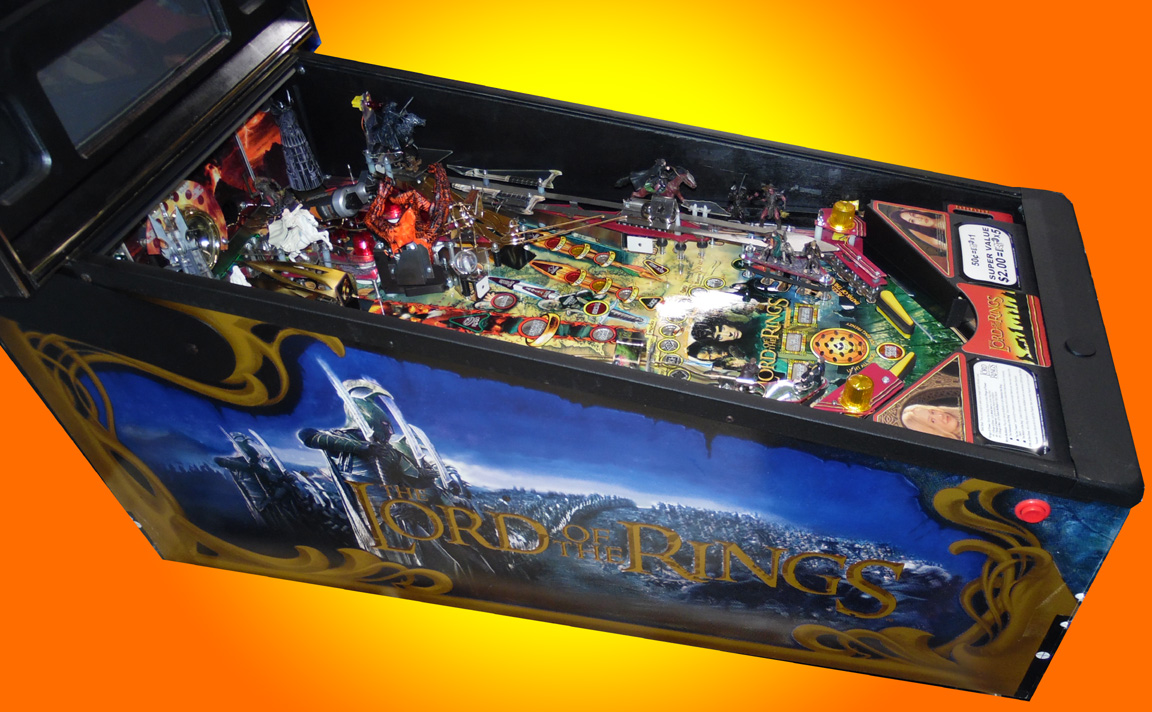 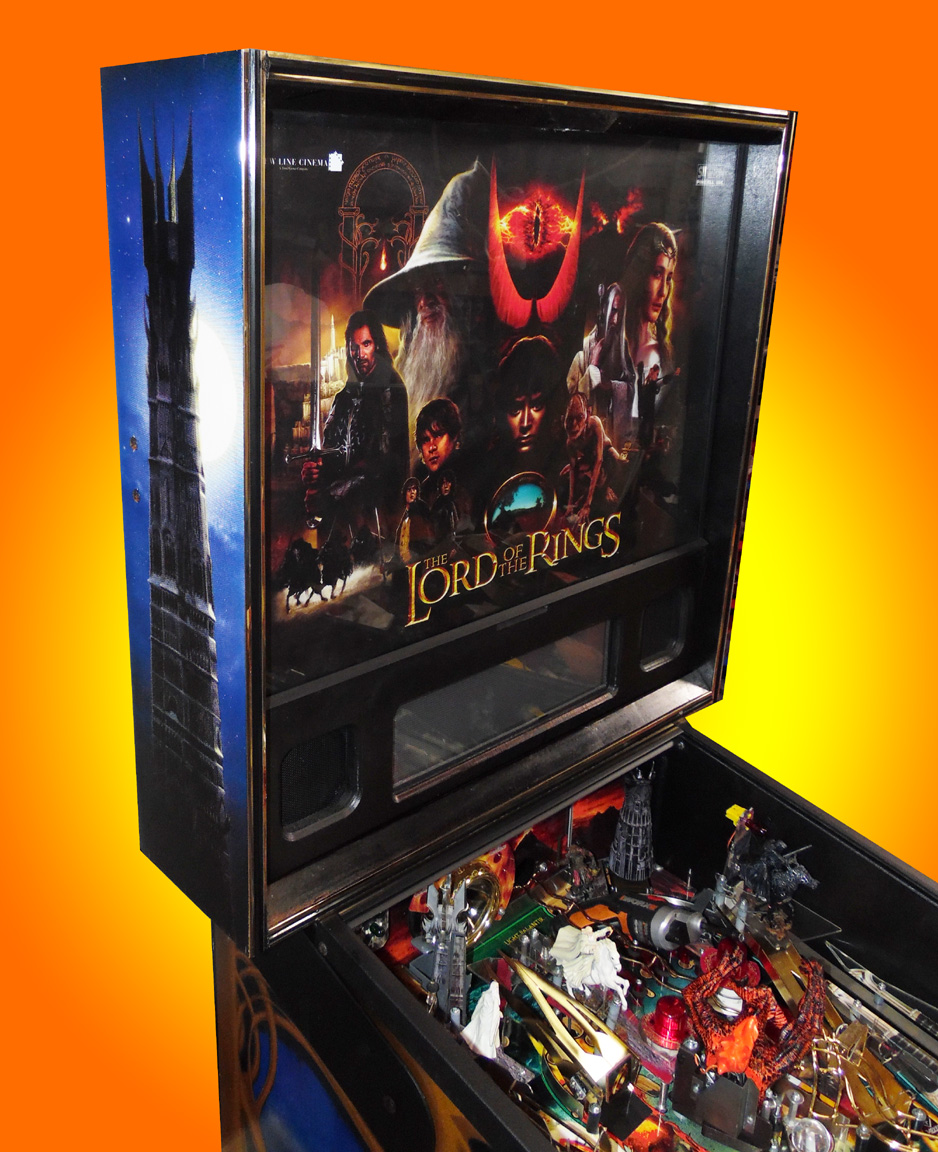 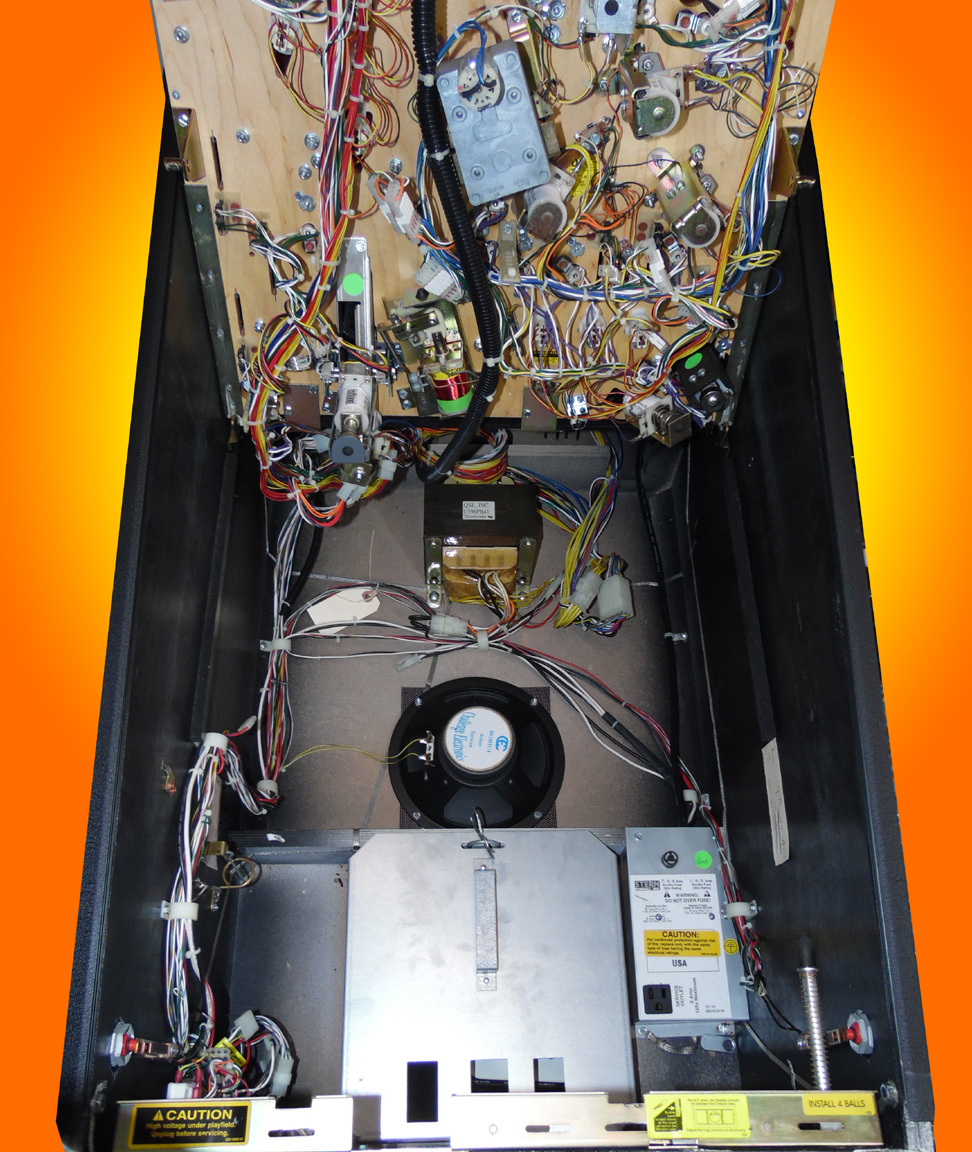 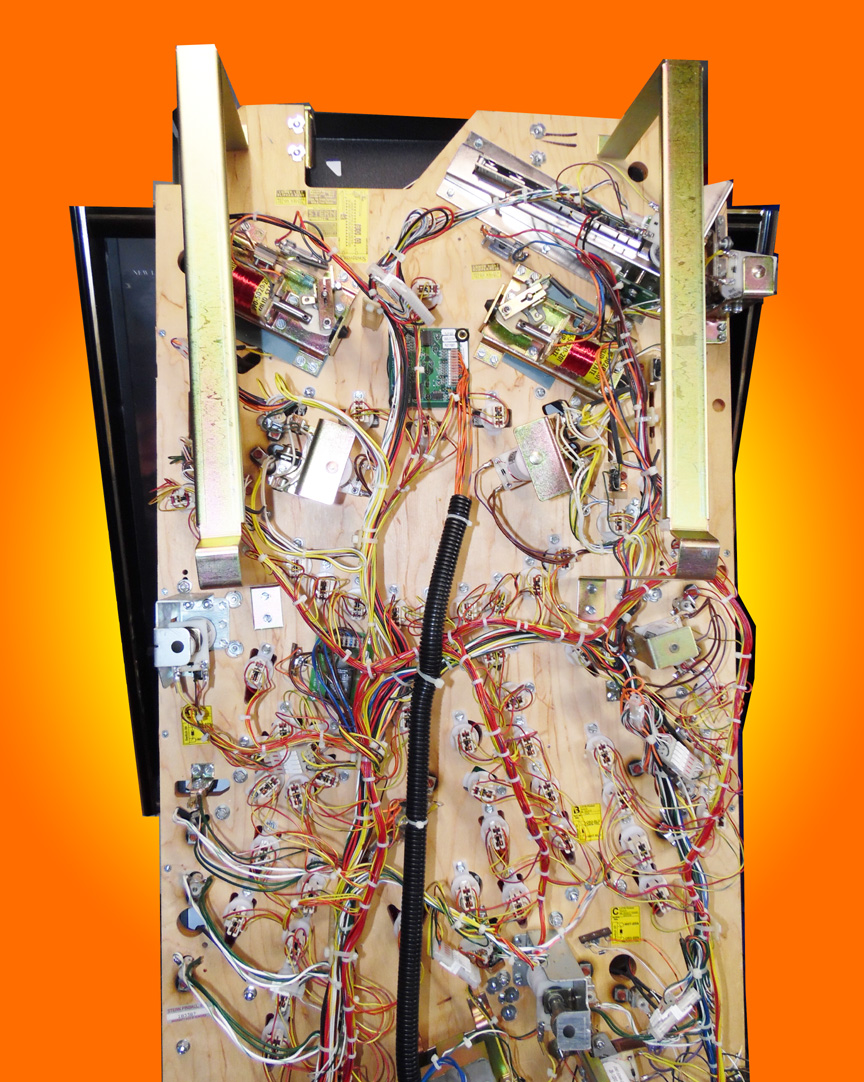 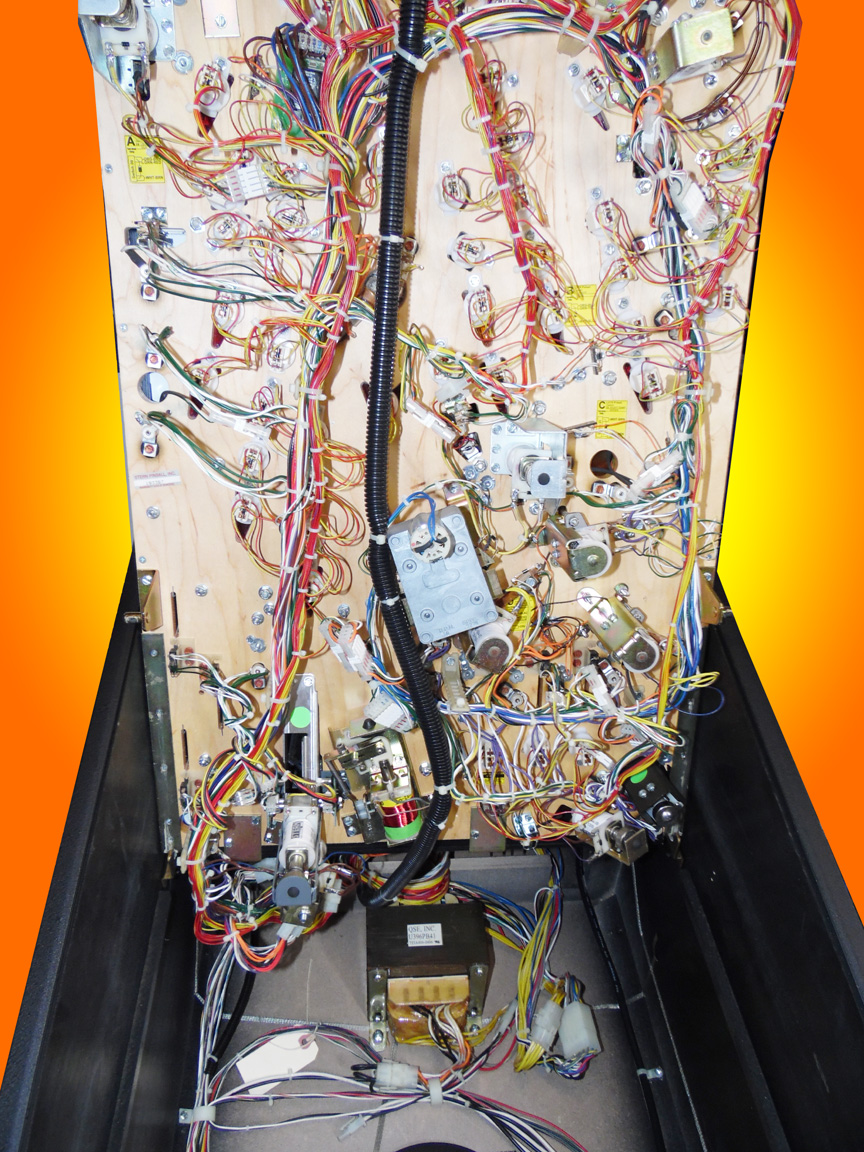