Dot-matrix display
The plunger is replaced with a gearshift, which is also used during main gameplay, as well as the video mode
A magnetic ball accelerator is called Supercharger, a left hand ramp leading to the accelerator

This game uses the song "La Grange" by ZZ Top for its main gameplay song.

There are two main objectives in the game: 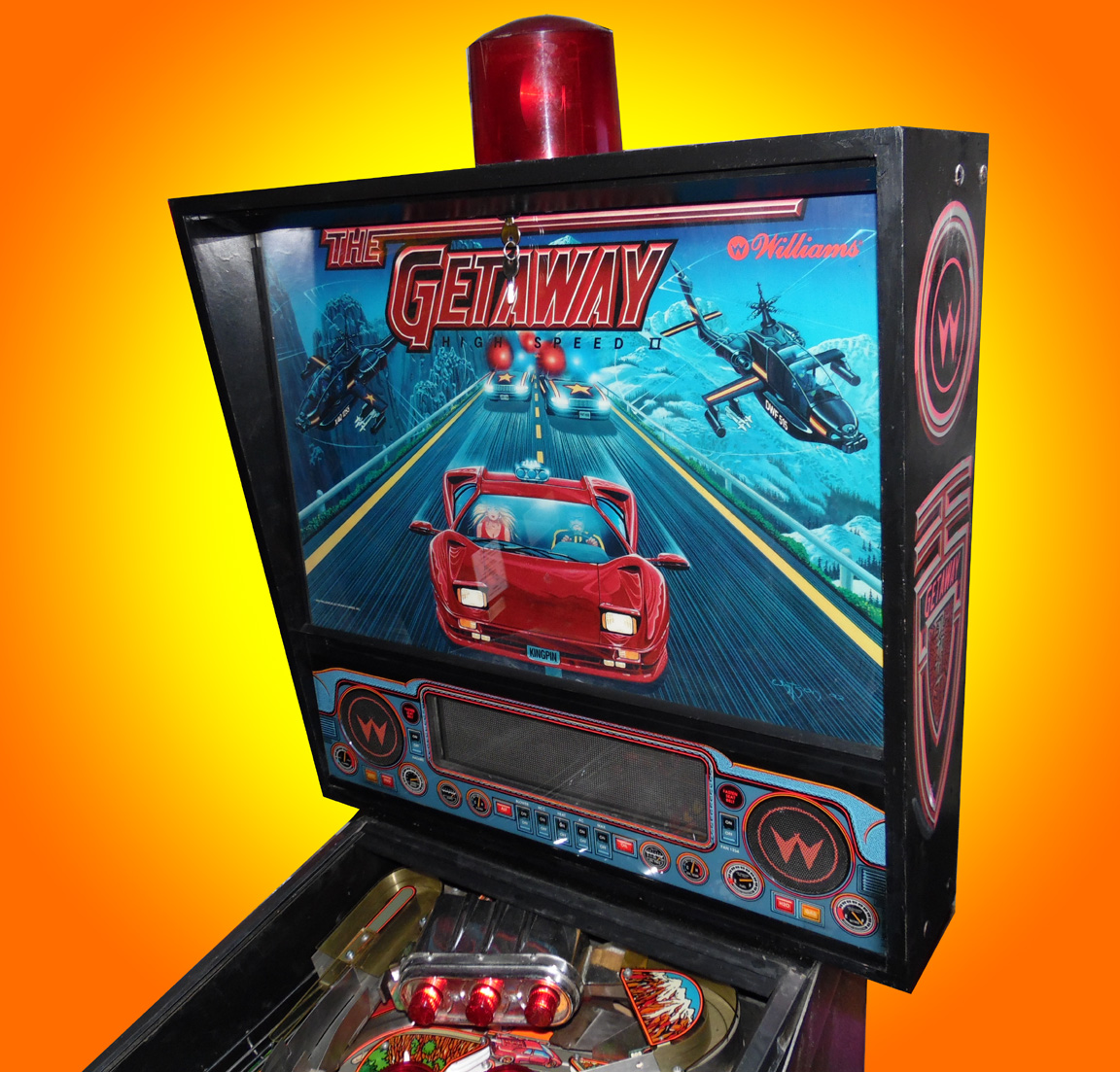 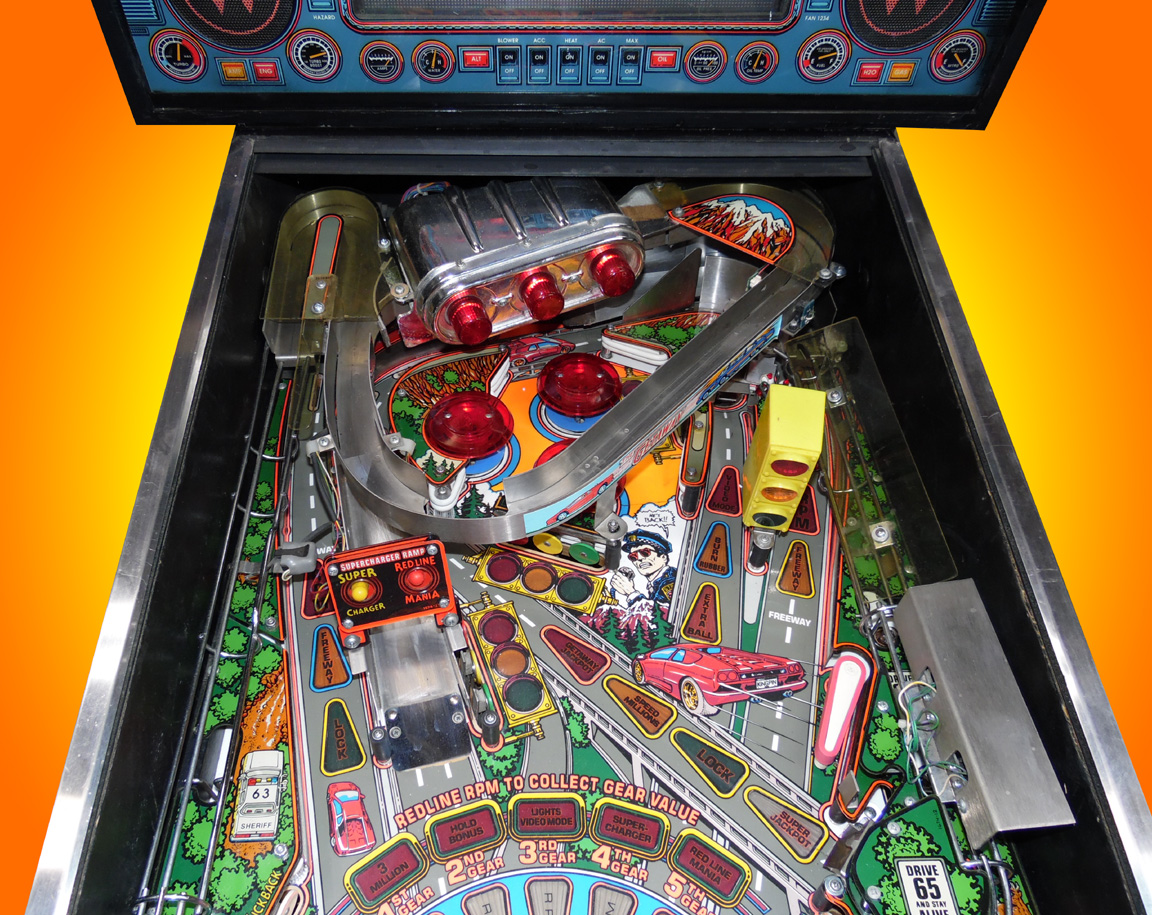 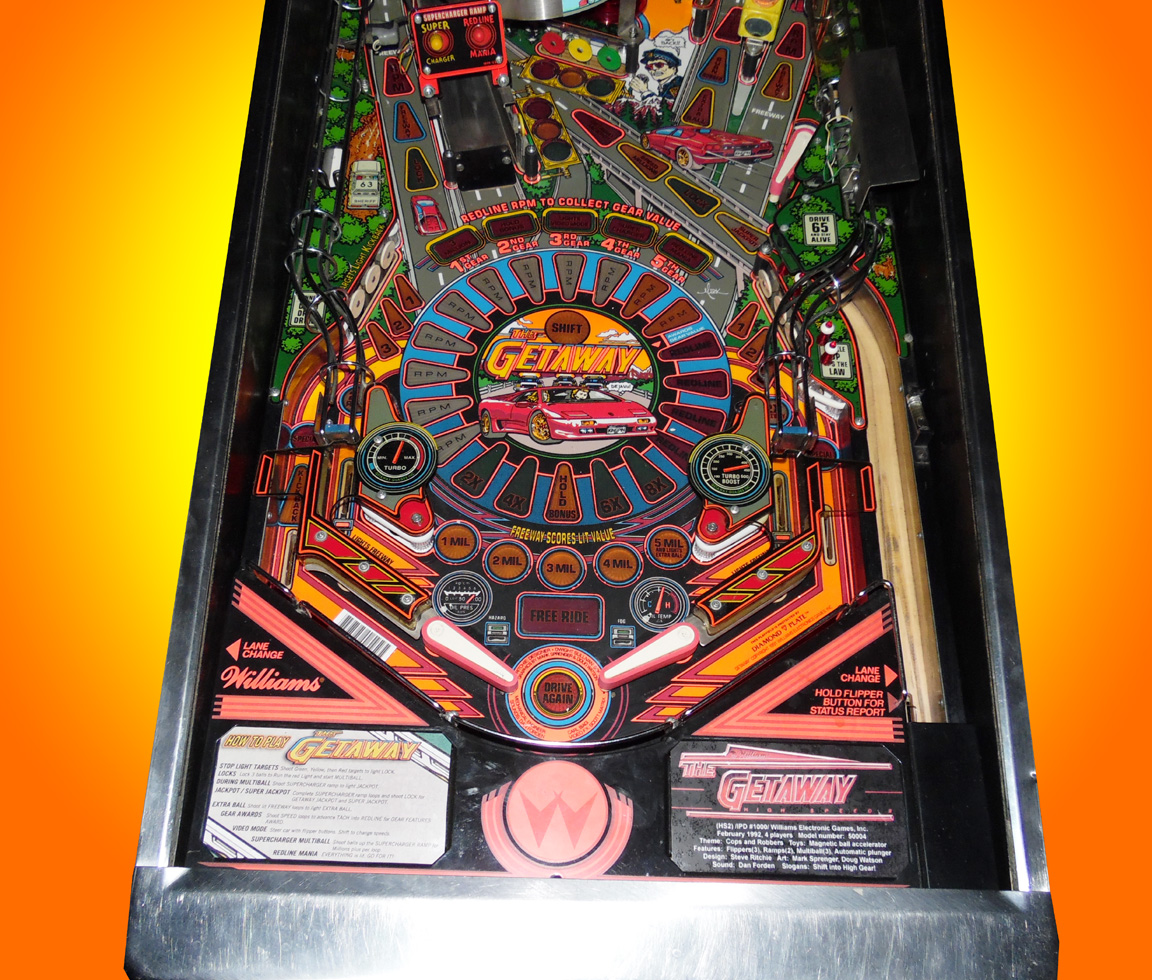 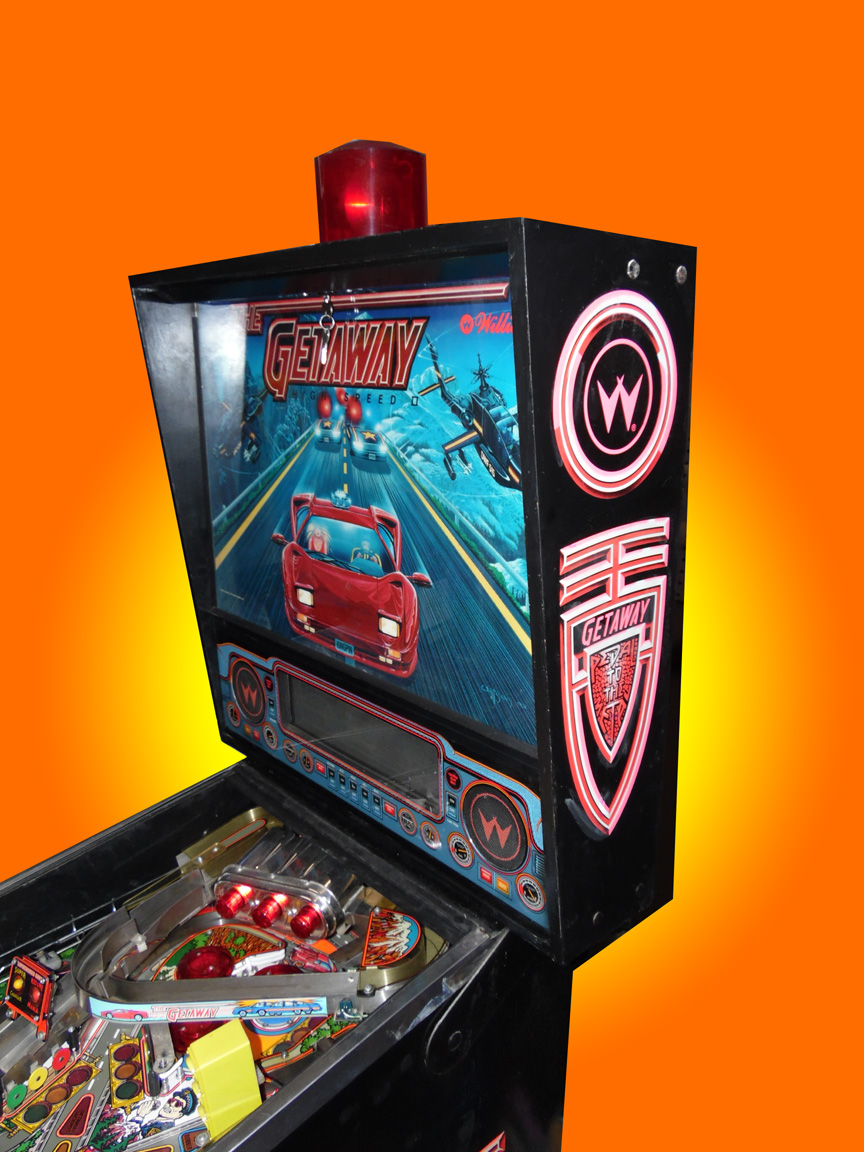 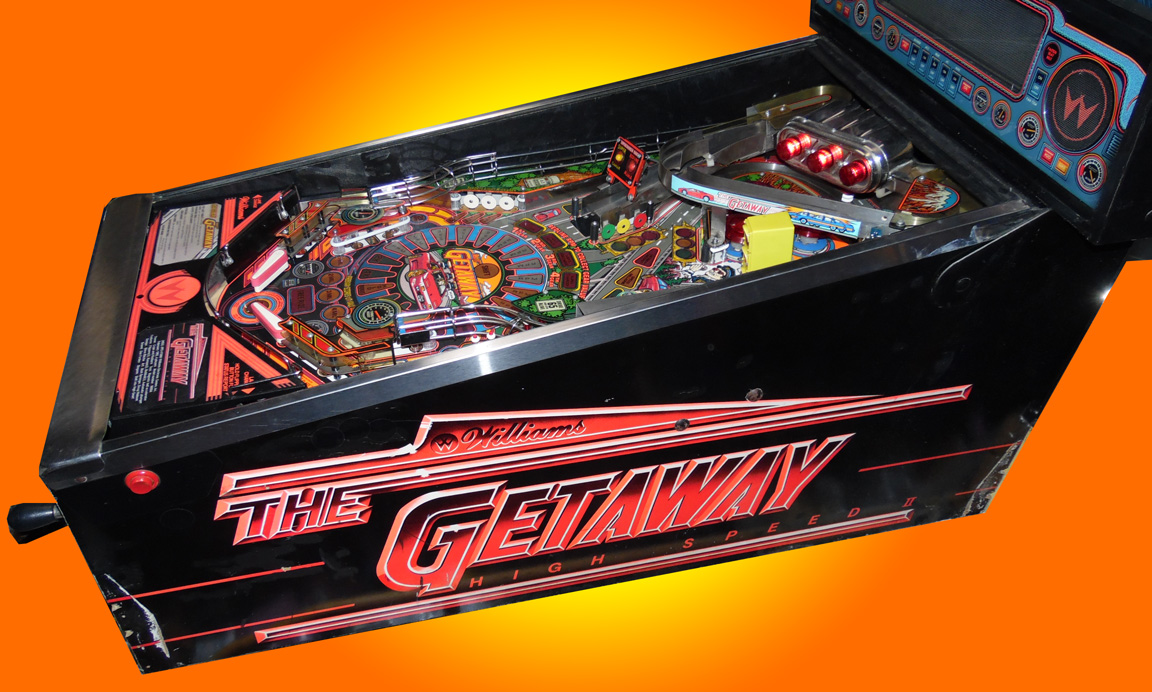 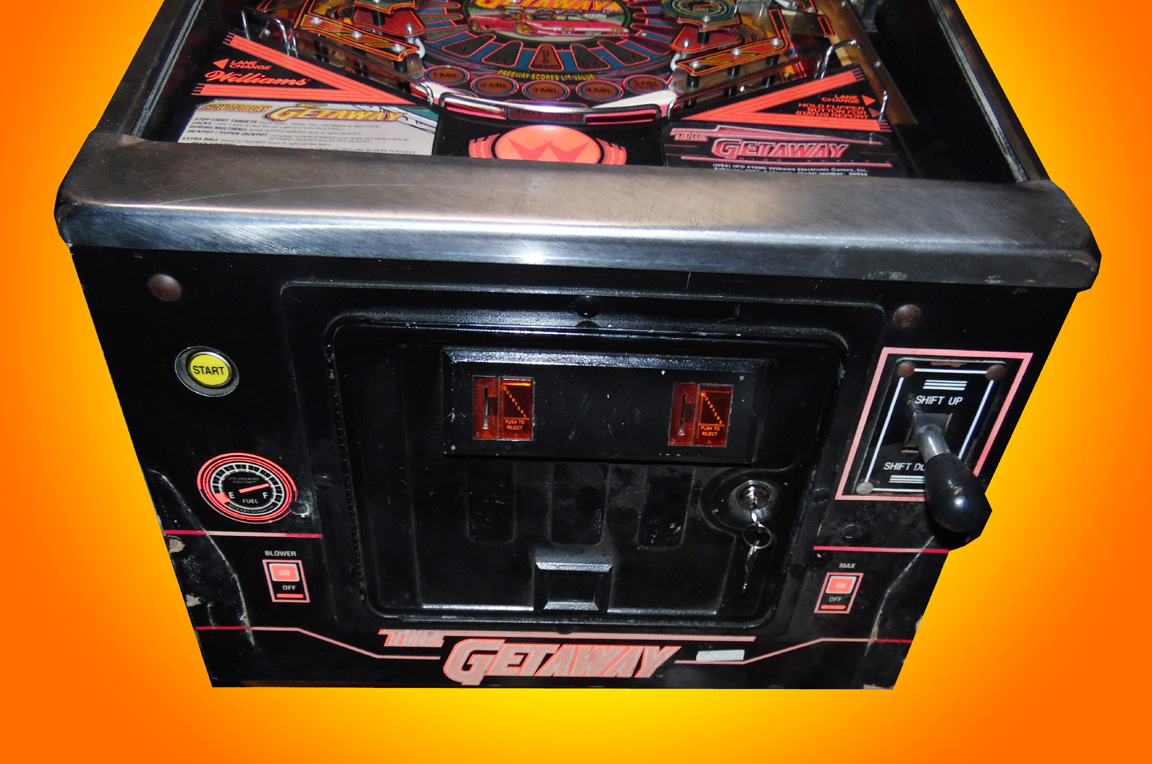 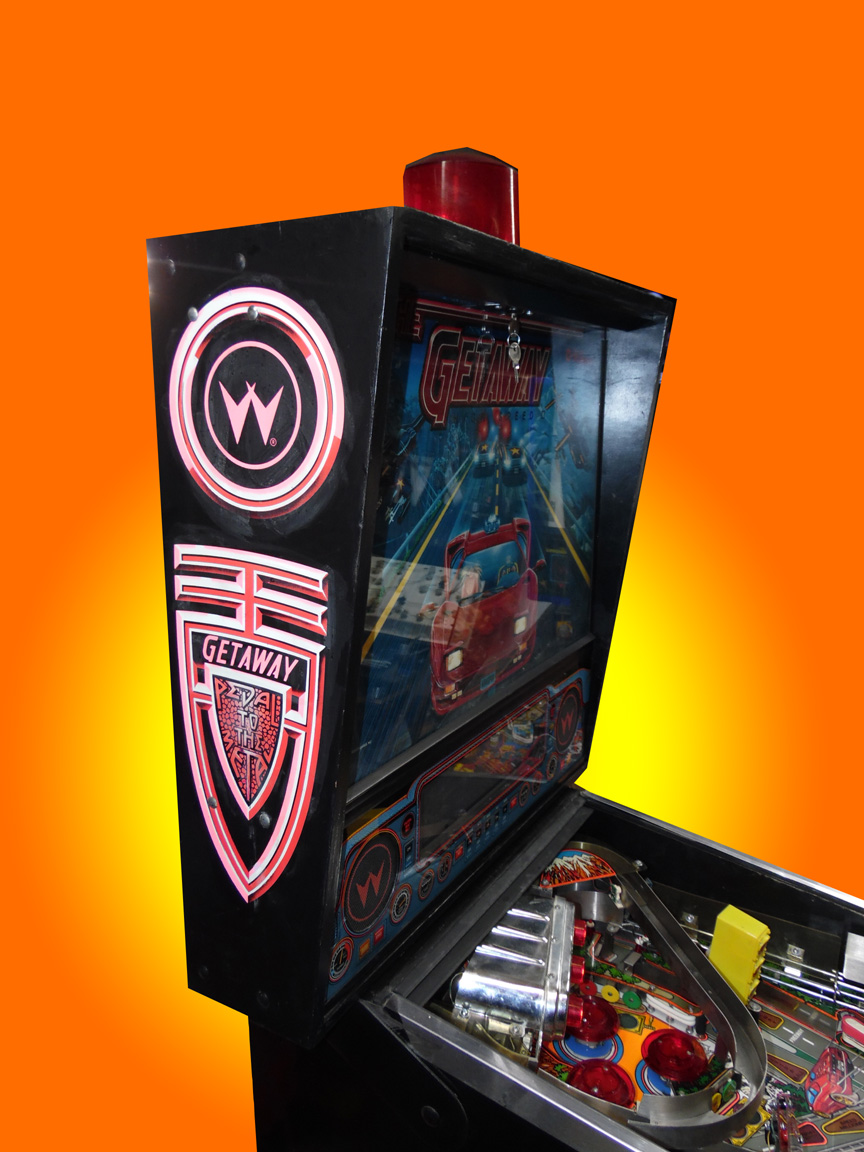 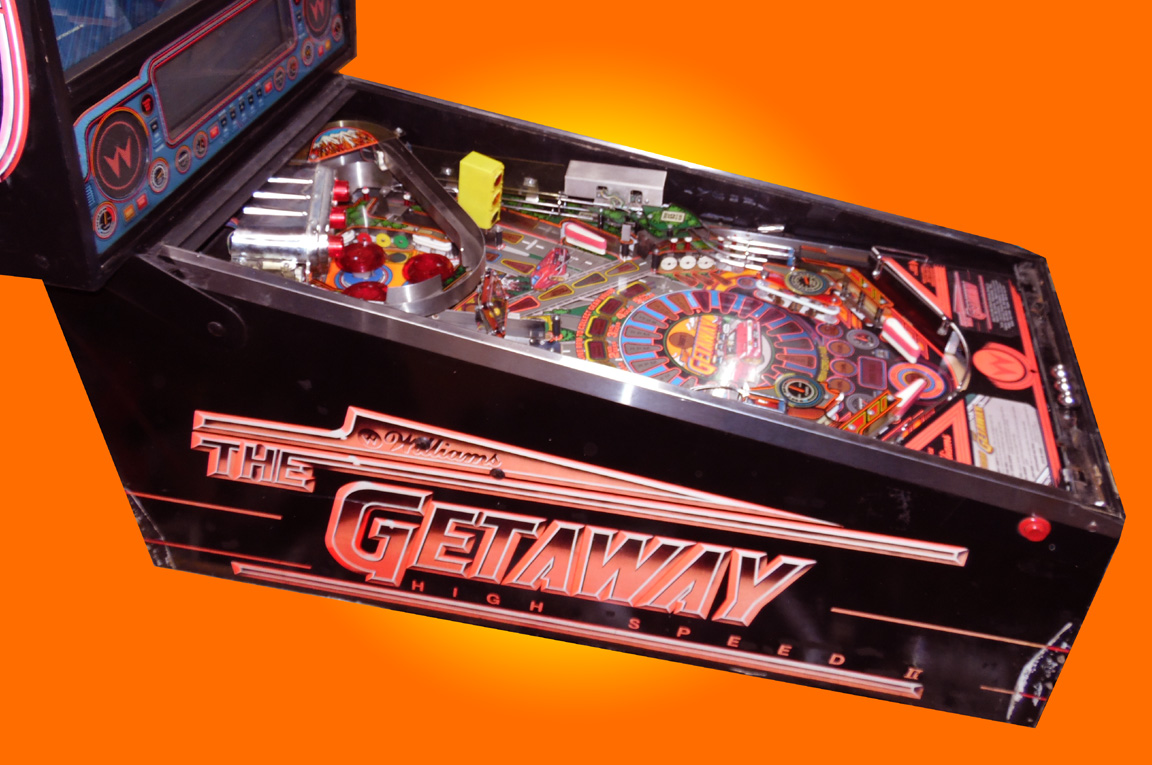