A great family pinball! The kids love the Flintstones, the adults love the action!!

1994 Williams pinball machine based on the live-action theatrical film adaptation of The Flintstones.

This game had a unique feature called smart ramps, this allowed the game to decide which flipper to feed the ball two through a plastic loop at the bottom. 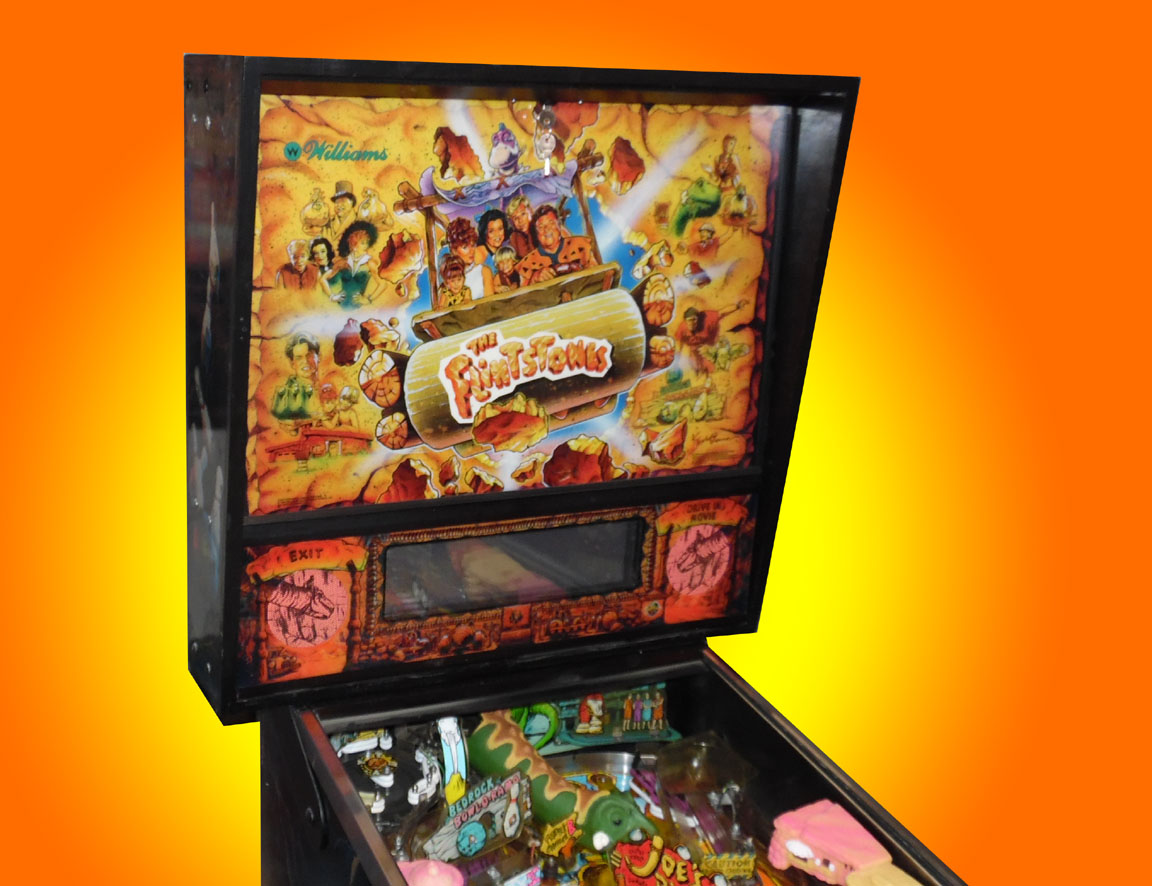 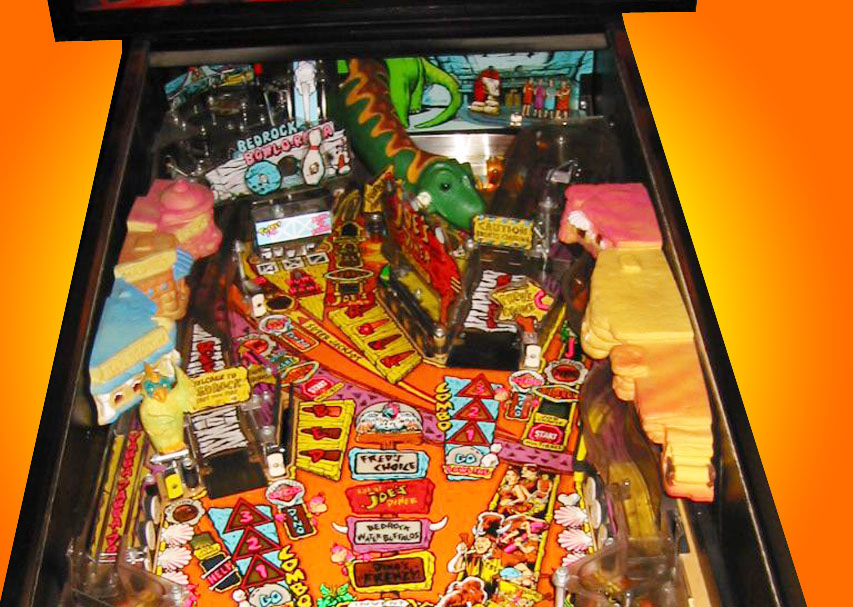 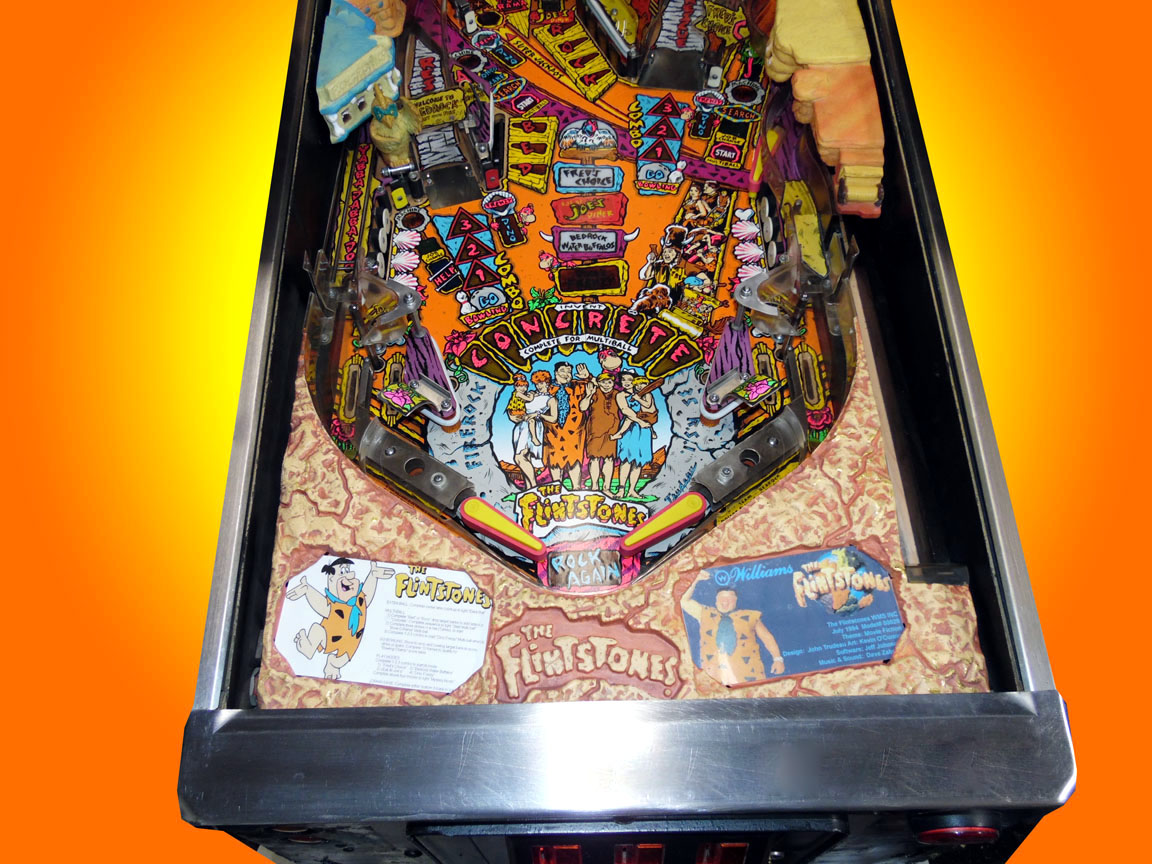 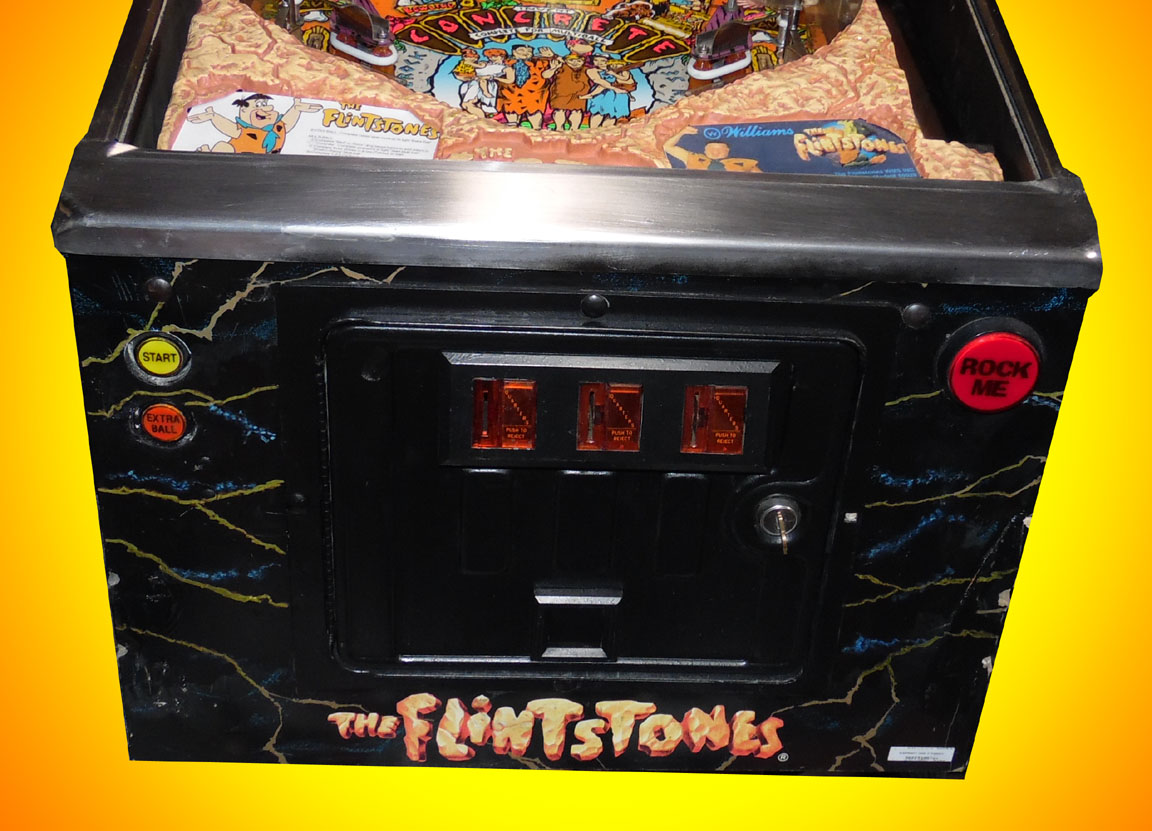 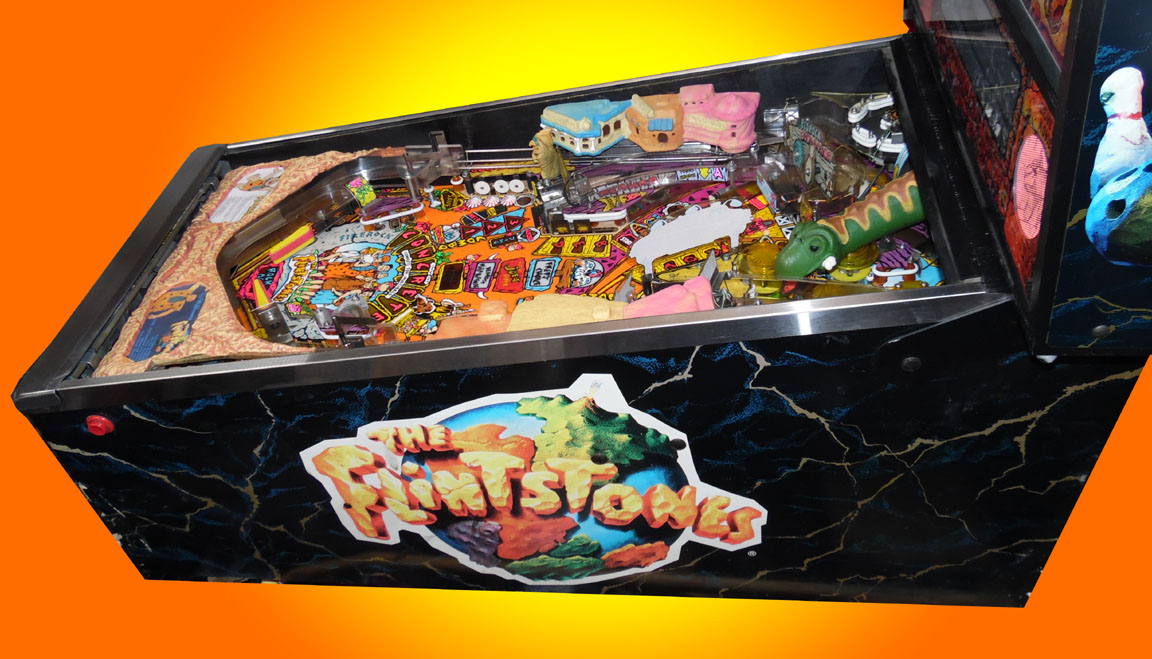 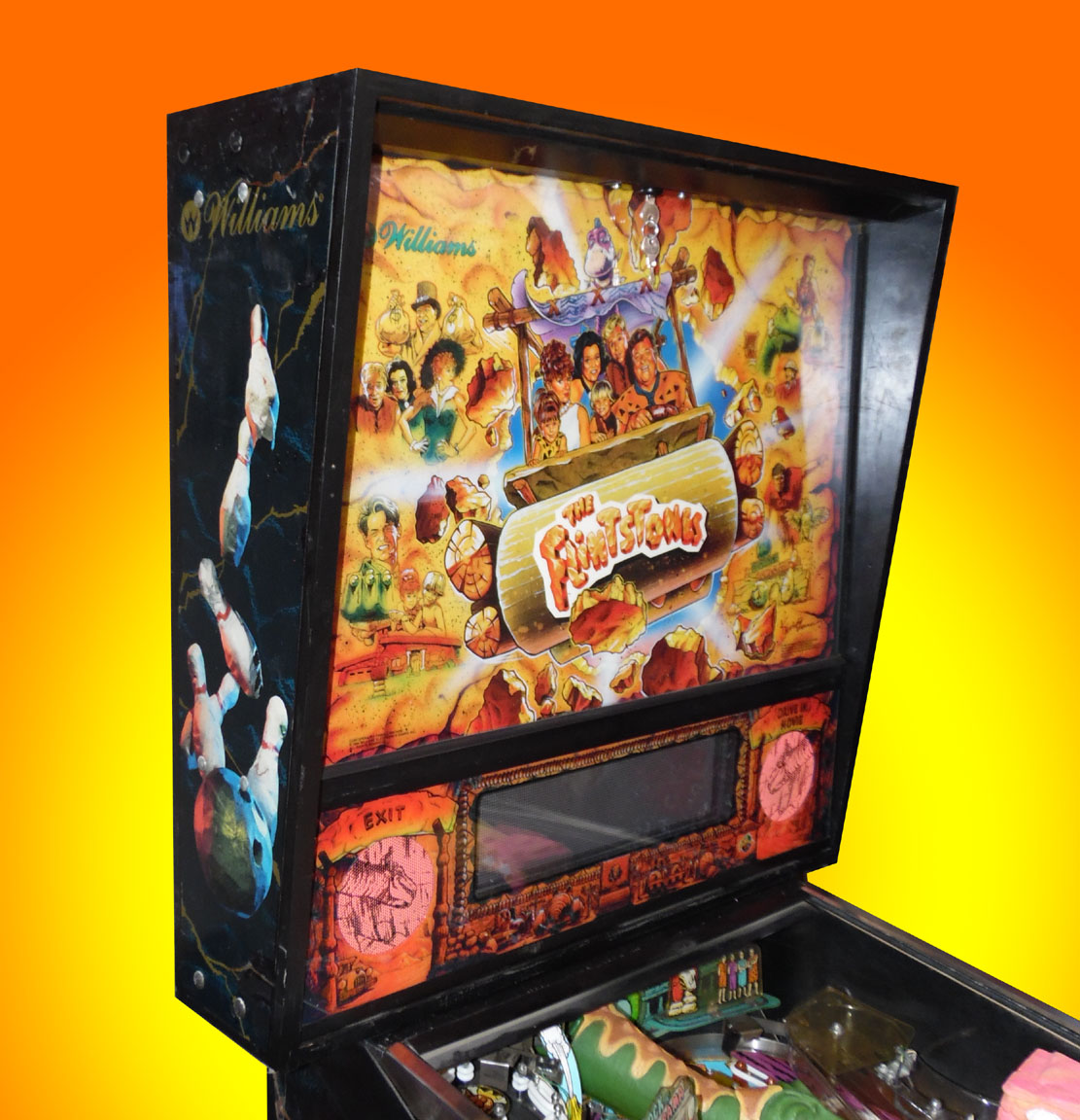 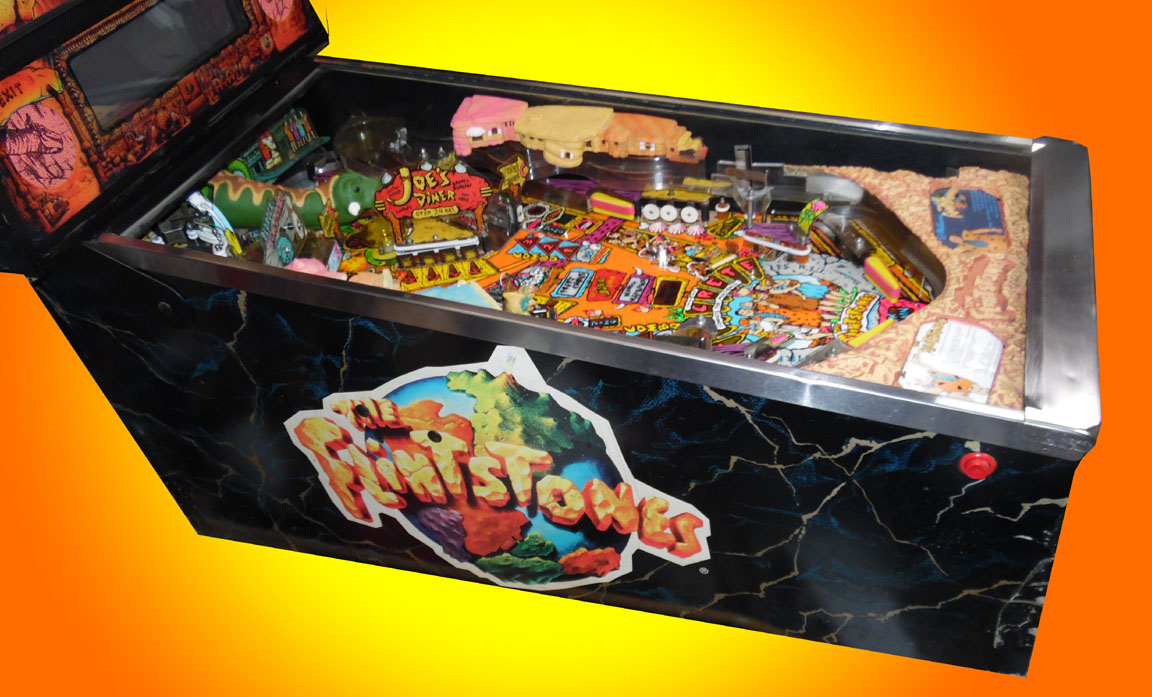